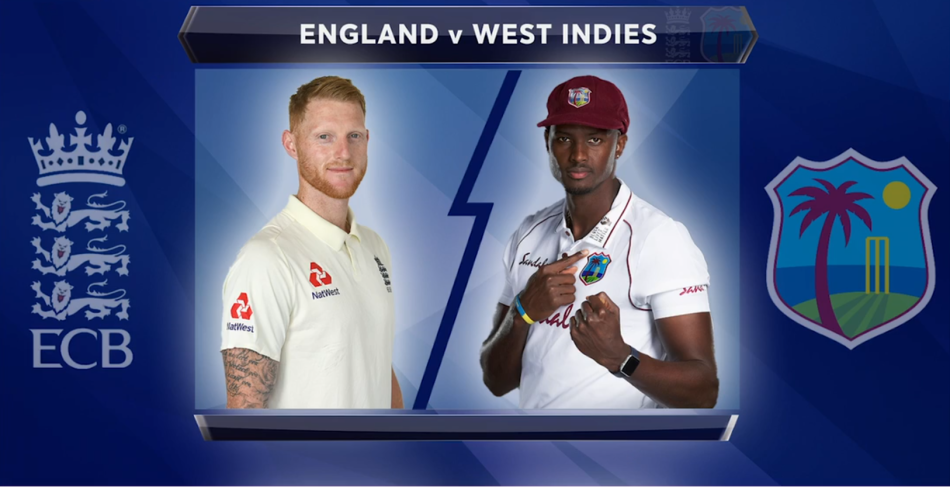 The cricketing hiatus caused by the global pandemic is finally diminishing as the gentlemen’s game resumes after 3 to 4 months. The on-going West Indies tour to England is the first to take place after the suspension of all cricketing activities.

So far, fans have witnessed a nail-biting contest with both games finishing in the last sessions of Day 5. With the series evenly poised, a thrilling cricketing theatre awaits us in the third and final game of the series.

Let’s revisit a few memorable performances from both sides so far.

The Caribbean players surprised Ben Stoke’s side with a comprehensive 4-wicket-win. However, the English bowlers must be appreciated for dragging the game till the last session while defending a small total of 200. The following are some of the memorable moments from the 1st game.

Highlight 1 | Gabriel shines with the ball

Sheldon Gabriel registered his ‘five-for’ on the Southampton cricket ground in the second innings. The bowler from Trinidad played an ample role in restricting the hosts to a lead of 200. The right-arm fast bowler summed up the English fight-back by sending the last 4 batsmen to the pavilion within a span of 35 runs only. He also got 4 wickets in the 1st innings with an overall match figure of 137-9.

The West Indian test captain proved his worth as a competitive all-rounder for his side in the 1st test match. He was spot-on both with the bat and ball. The tall all-rounder took ‘six-for’ in the 1st innings and reduced his opponent’s side to a small total of 204 in the 1st innings. Later, he was stable with the bat in the 2nd innings. He carried his bat till the end when his team was struggling with 168-5, while chasing a total of 200 runs.

The English captain led his side from the front with both the bat and the ball. He played two quick innings of 43 and 46 with the bat. Moreover, the World Cup hero took four wickets in the 1st innings, along with a couple of wickets in the 2nd innings. Despite his efforts on the field, he had to embrace the defeat in his 1st test as a captain.

The England test team was 1-0 down before the start of the game. The English team was desperate for a win to level the series. They made 3 changes to their previous playing 11 along with the change in their leadership as their seasoned captain, Joe Root, was back in the side. The following are some of the notable performances from the recently concluded test match.

It seems giving up the captaincy triggered Big Ben Stokes, as the all-rounder punished Caribbean bowlers with the bat. He scored a big hundred with 176 runs in the first innings along with a quick knock of 78 in the last innings. He was given the man of the match award for his sterling show with the bat.

Highlight 2 | Broad proves his worth in the side

The veteran fast bowler was left out of the playing 11 in the 1st test. However, he came back into the side for the 2nd test, and became tough on Windies batters from the word go. He took 6 wickets in the match; the timing of these wickets proved to be costly for the Caribbean side.

DECIDER: Wisden Trophy on the line

England would be the favorites to win the decider, given their previous track record at home. It needs to be seen which bowling combination would be utilized by the hosts for the final test. James Anderson has made his intentions clear that he’d be playing in 4 out of 6 test matches this summer.

Let’s hope we come to see the veteran fast bowling duo, Anderson and Broad, bowling together in the decider!