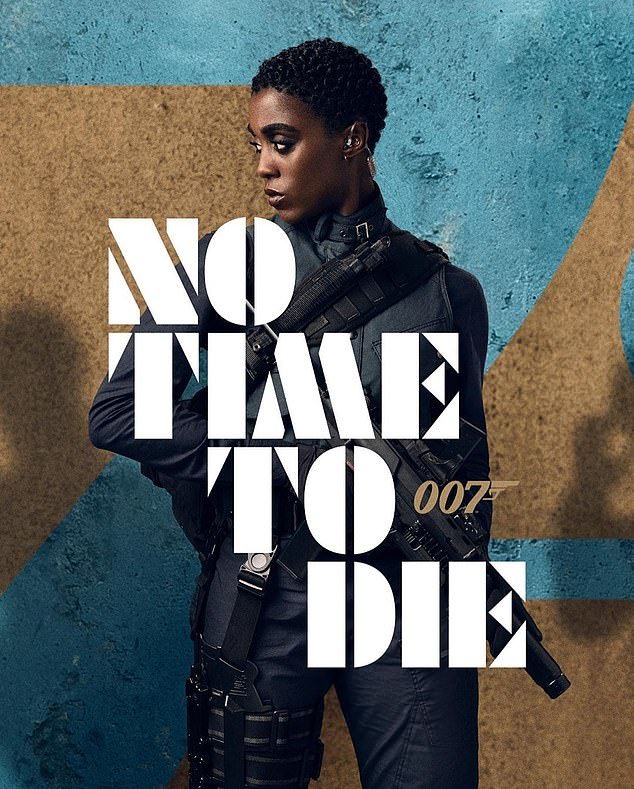 It should be general knowledge that British-born actress, Lashana Lynch is the new ‘007’ in the new Bond movie: No Time to Die.

However, this doesn’t mean that she’s the new James Bond; far from it actually as she’ll be playing an MI6 operative with the ‘00’ number. In the trailer, you’ll see both her character and that of James Bond which is played by Daniel Craig together.

‘007’ being replaced by this stunning melanin woman is one for the history books as Bond movies are famously known for objectifying their female characters than playing significant roles. Even though a female Bond is likely in the future, sources say it won’t be Lashana Lynch unless there’s a huge change of plans.

What Lashana Lynch as ‘007’ means for Inclusive Representation

Lashana, who is of Jamaican descent was born and raised in London and she is most famously known for her role in Fast Girls and Captain Marvel. Unlike the other female characters in the earlier Bond Movies, Lashana plays an MI6 agent called Nomi who replaces James Bond as the new ‘007’. Before now, the role of ‘007’ agents has only been played by caucasian males so this change is a very big one.

Diverse representation, especially in movies, is very important and Lynch as ‘007’ means a lot especially for melanin women in general. Her character doesn’t aim to replace James Bond and that’s a good thing as she is allowed to introduce her character on her own.  The Bond franchise seems to understand that they have an untapped market that will be tapped with this new movie. Her role is a win for inclusive representation as nothing is more awesome than a melanin woman who’s a badass.

Characters with different backgrounds are very important in media as people must be able to connect with those they see on their TV screens. Marvel’s Black Panther is a perfect example of inclusivity and positive role models. People from different continents across the world were able to relate with the movie and the excitement of melanin people who looked like them all through the movie was heartwarming.

Captain Marvel and Wonder Woman characters tapped into a market that is popularly saturated by male superheroes. The Black Panther movie also showed women as more than just fragile beings. This representation matters and that is exactly what this ‘007’ role played by Lashana hopes to achieve. It also provides another opportunity for women and children across the world to look up to a positive role model in mainstream media.

Why Daniel Craig Might Just be The Best James Bond

Daniel Craig’s legacy as James Bond is one that cannot be overstated, as he lifted this franchise to new heights both commercially and critically. He reprised this role so well that despite the backlash that ensued when he was first brought on, no one can doubt about his role in making this franchise bigger and better.

No Time To Die is in cinemas now.