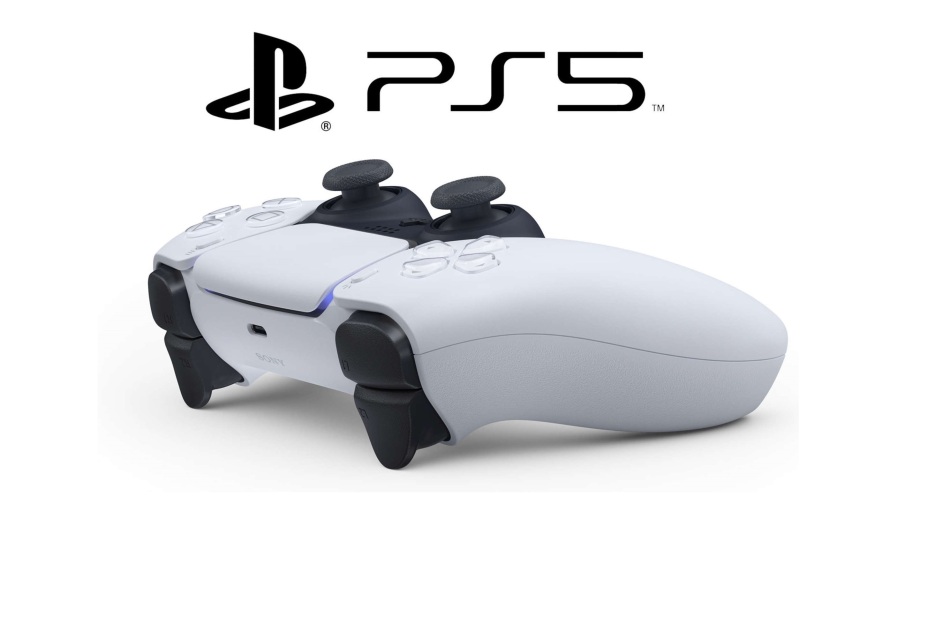 The Sony PlayStation 5 will be the newest generation of PlayStation and will replace the PS4 Pro and the PS4 Slim. Expected to be compatible with PSVR hardware and offering expandable storage, the newest edition to the Sony family will support the majority of PS4 games with Sony advising that many PlayStation 4 games will run even faster on the new console.

There is no confirmed date as of yet, but the release of PlayStation 5 is hotly anticipated for the end of 2020, which seems particularly fitting given the virtual reality we all seem to have been living through this year. If release dates of previous consoles are anything to go by, November looks like a promising month for the release, just in time for the holiday season.

In terms of pricing, Sony has been pretty hush hush in regards to this. Until the PS5 is available for pre-order, the price can only be estimated. With Sony describing the price as ‘appealing to gamers’ it is important to note that the multinational conglomerate also added that this affordability was considering its ‘advanced features’. The PS5 will likely have a higher price tag than its predecessors because of the abundance of high end components it features, with industry experts anticipating an estimated retail value in the region of $499.

The PS5 will support 8K gaming and provide a disc drive so classic gamers will still be able to buy hard copies of games to play which is a nostalgic attraction for many fans. With a capacity of 100GB, the PlayStation 5 will also be able to support 4K Blu-Ray games.

Meanwhile, the classic Sony PlayStation controller has been aesthetically overhauled. Part of what Sony is branding the ‘DualSense’ controller, the reimagined design enables gamers to feel a broaders range of textures, with ‘adaptive triggers’ having also been developed for an improved gaming experience with better stimulative actions. Buttons on the face of the controller are no longer coloured, in the newly monochromatic controller, with the only splash of colour now featured being on the side of the central touchpad.

Also inclusive of a microphone, the DualSense will enable gamers to lose their headsets, if they want to chat with friends and fellow players, with the ‘Create’ button replacing the ‘Share’ functionality.

The PS5 will support the most advanced, real-time graphics, in Unreal Engine 5 gameplay, which will create an entirely immersive virtual world in which gamers can become completely absorbed.

Many specifics of Sony’s PlayStation 5 are somewhat elusive, including exactly which games will be released exclusively with the launch and how backwards compatibility will work for owners of previous consoles. However, there are some definitively outstanding features of the system, which also includes new dynamic lighting.

Check out our review of Epic Games’ Unreal Engine 5 running on PS5 hardware.